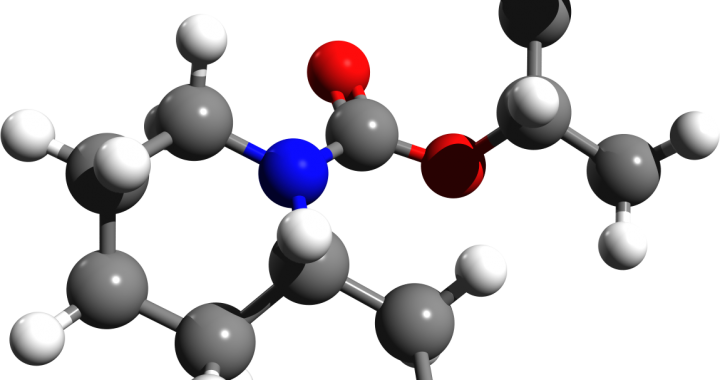 The pharmacological action which has the capacity to relieve the hindrances that are causing disturbance in the movement of VATADOSHA either by the method of metabolising or evacuating or both, thus leading to normalization of the movement of VATA DOSHA is to be understood as ANULOMANA KARMA. The pharmacological action that is described in MODERN SYSTEM is APERIENT and CARMINATIVE action of substances.

DETAILS OF THE ACTION

The action of the substance that metabolises the Mala (Bye products of metabolism) and releases the Vayu such that it moves in its normal direction (ANULOMA) and aids in the evacuation through the lower orifices is known as ANULOMANA.

The reference is from Sharangadhara Samhita (शा. स.) respectively

The word ANULOMA is described as the direction of the movement of VATA DOSHA  which becomes the most important perspective to analyse and understand the action ANULOMANA. The word ANULOMA refers to the direction to which the body hairs are pointing. LOMA refers to body hairs while the prefix ANU refers to the ‘in line’ direction of movement and the classical references denote that the DOSHA which moves in ANULOMA direction is VATA DOSHA. Thus the substance that tends to normalise the movement of VATA DOSHA is said to be ANULOMANA.

The VATA DOSHA usually loses its normal direction when its pathway is blocked (मार्गावरोध or आवरण) or vitiated by loss of tissues (धातुक्षय). In the present context when we analyse the definition, the substances with ANULOMANA action deals with the condition of abnormal movement of VATA DOSHA caused due to the blocked pathway.

The action ANULOMANA is resulted when the cause of block is removed by metabolising it and controlling the movement of VATA DOSHA by normalising it.

As the activity facilitates the normalcy of VATA DOSHA movement, especially with respect to the excretory function, this is considered to be a variety of VIRECHANA (Purgation) along with SRAMSANA, BHEDANA & RECHANA but of a mild nature.

The most common correlation given to the Action is Carminatives. Some even consider it to be a mild laxative as its definition states that it facilitates evacuation of MALA (Metabolised or digested matter).

Aperients are defined as that class of substances that aid in digestion, increase bowel movements and prevents constipation. The Aperient are usually considered under very mild laxatives especially the osmotic laxatives. The Osmotic laxatives absorbs water from the surrounding areas into itself and pass it to the hard stools making it soft and facilitating it to be excreted.

Carminatives is defined as an agent that prevents or relieves flatulence. This may have the effect of relieving colic pain caused due to flatulence (https://www.medicinenet.com/script/main/art.asp?articlekey= 24293). The substances that exhibit the activity help in expulsion of flatulence or gases from the GI tract along with a feeling of wellness, warmth, relief and comfort. Thus it will indirectly result in increase of appetite. These substances increase Gastric emptying and is also mildly irritating in nature which further facilitates gastric emptying due to increase in the peristaltic movement. This leads to expulsion of gases, mechanical digestion and more important the bye products are excreted. The action is usually seen with substances that contain high amount of volatile oils.

Charaka even though has not mentioned this activity separately, but has used frequently in relevant circumstances. The term ANULOMA is being used as the normal direction for the movement of VATA DOSHA very frequently.

RESEARCH PAPERS ON THE PHARMACOLOGICAL ACTION

TITLE OF THE PAPER

ANIMATED VIDEO OF THE ACTION