KNOWLEDGE OF FOOD USE AND HEALTH 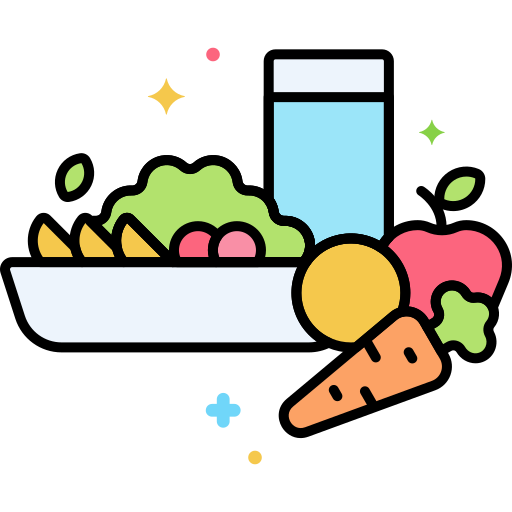 KNOWLEDGE OF FOOD USE AND HEALTH

Food is an important part of everyone’s life. It is an undisputable factor that helps to develop, grow and sustain our lives. But the same can be the one that retard our growth and destroy our lives also. Thus, it is like a double edged sword that can be beneficial in slaying down the enemies when used properly but the same can slay us if we don’t know how to use it properly. This is the reason why Ayurveda emphasises much on food and food habits and consider it to be a part of the treatment process with respect to all diseases in the name of PATHYA.

According to Ayurveda, food or Aahara is one among the Trayopasthamba or Subpillars of life. It is that which is taken by the individual that facilitates growth and development along with sustenance of life. As, Ayurveda is said as science of life, it is quite obvious that the explanation of concepts and its superimposed sub-concepts all revolve around life itself. Owing to this objective, food becomes all the more important than any medicine too.

It is to be noted that, Ayurveda explains the different aspects that influence food which are known as Aahara Parinamakara Bhavas. The explanation is infact details the various factors that are involved in the processing of food which makes it the one to be decided as wholesome or unwholesome for consumption. It also explains the concept of Viruddhaanna or Incompatibality of food along with the detailed deliberations of the concept. Such explanations are done mostly of food substances with the objective that they are the one that are involved more frequently with our lives.

Unlike food, medicines are used when there is a disturbance to the normal equilibrium of our body, mind or both. These are not frequently used but only when there is a strong need for it to be administered. In Ayurveda, the composition of medication is predominantly with substances of plant origin but at times even metals and animal origin products are used. Still during the disease condition a relevant dietary regimen is suggested which helps the medicaments to restore health of the individual. Here too, food plays a significant role and many a times may be playing the dual role of giving nutrition and also curing the disease like medicines.

Thus, it is important to understand our food, need and body constitution for the purpose of being and leading a normal healthy life else we succumb to diseases, pain and suffering. So let us know our food, have it judiciously and live a healthy long life.