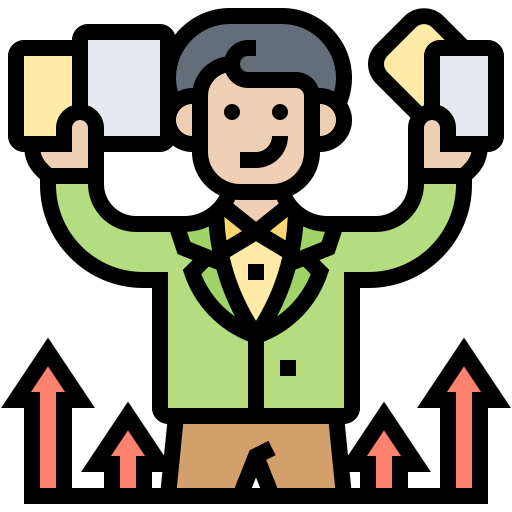 Every science is developed from the basic concepts which is true in Ayurveda too. Among many concepts, the very basic concept from which the system of Ayurveda is greatly influenced and developed is the concept of Shadpadartha. This is taken from the vedic related philosophies popularly known as Shaddarshana as they are 6 in number. They are rearranged such that it fulfils the objectives of the science. These six concepts are Dravya, Guna, Karma, Samanya Vishesha and Samavaya as arranged in the philosophies. The same is mentioned as Samanya, Vishesha, Guna, Dravya, Karma and Samavaya in the text Charaka Samhita which is exclusively of Ayurveda.

The difference in the arrangement is because the explanation of the concepts and their objectives are different in the philosophical texts in comparison to Ayurveda. Accordingly, in philosophies the concept is basically woven around the substance and the objective is to understand the universe. Hence, the first perceivable concept is Dravya or substance which is followed by the second perceivable concept is Guna or properties, followed by Karma or actions, Samanya or similarities, Vishesha or peculiarities and Samavaya or Inter-symbiotic relationships.

In case of Ayurveda, the objective is to provide treatment to the diseased or maintain the health for which the concept of Samanya or similarity and Vishesha or peculiarities becomes more important than others. It is due to the fact that the two concepts help in selection and substitution of substance on the basis of property and action for the achievement of treatment objective. Thus, Samanya and Vishesha is placed before the remaining four followed by Guna, Dravya, Karma and Samavaya in order. The first two concepts have been emphasised as the main principle of treatment also.

Hence it is important to understand the basic concepts of Shadpadartha in detail. The present video is an animated illustration of the same which can help for better insight and understanding of these vital concepts.